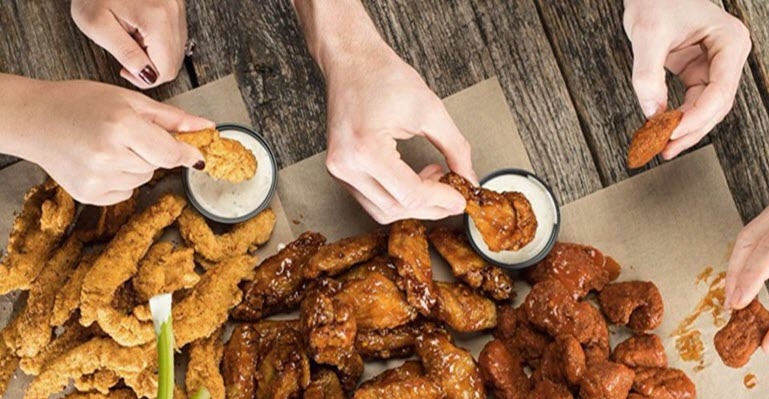 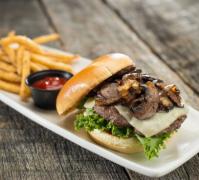 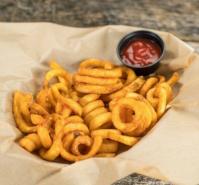 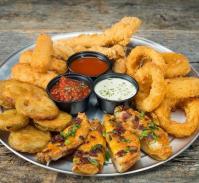 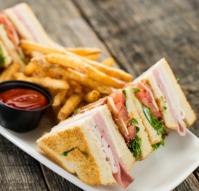 As with any good story,

It All Started With A Road Trip in the ‘70s

In 1978, Floyd and Judy Anderson packed their four daughters into a car in Buffalo, New York and set off for Arizona to follow their dream of owning and running a restaurant.

They bought a small local pizza joint, renamed it “Native New Yorker”, and threw their life savings into building a successful business. It wasn't that easy.

After months of terrible sales, long hours, and a roller-coaster of emotions, Judy had an epiphany: Chicken Wings. The Andersons were the first to bring wings to Arizona, and they were an instant hit! Native New Yorker began receiving awards for their wings almost immediately.

The Andersons soon became local icons, and Native New Yorker (or, “Native”, as the regulars called it), became an Arizona favorite.

In 2014, Native New Yorker officially updated its name to Native Grill & Wings, and gave the logo a much-needed facelift.

These days, a strong leadership team has majority ownership of the company. Together with the founding family and a growing group of franchisees, the new owners are working toward expanding Native Grill & Wings and receiving nationwide recognition. Recently named on Restaurant Business Magazine’s Future 50, Native has become known as a polished family-friendly sports grill that proudly offers over 20 wing flavors that guests can still order by the each!