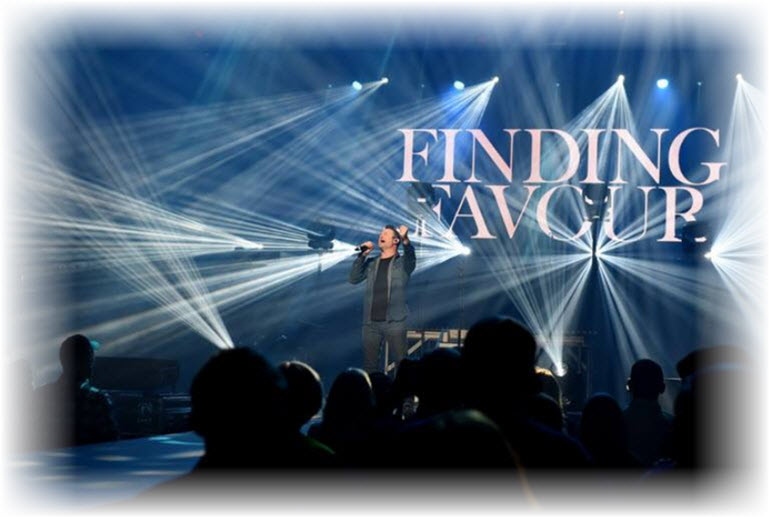 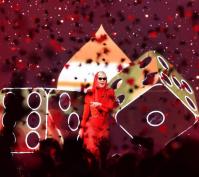 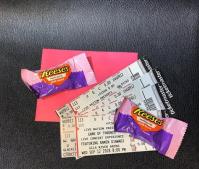 In September 2014, the Arizona Coyotes, the Gila River Indian Community, and Gila River Casinos agreed to terms of a nine-year partnership agreement that includes the naming rights for the venue. This is the first federally recognized Tribal naming rights deal with a sports venue that houses one of four major professional sports leagues in the country.

Owned by the City of Glendale and managed by AEG Facilities, Gila River Arena is home to the National Hockey League’s (NHL) Arizona Coyotes and a multitude of spectacular entertainment events annually. With two separate concourses on two seating levels, Gila River Arena’s open concourses are fan-friendly and provide fans with an open view of the ice. The Arena also features an intimate seating bowl that has all the modern amenities.

There are 87 luxury suites in Gila River Arena, including two tower suites and 12 party suites that can accommodate large groups of up to 50 people. In addition, the Suite Level Club consists of 400 upscale seats with the unique club and dining opportunities. The BMW Lounge is an upscale private club, open exclusively to season ticket holders. The Lounge is located directly behind the Coyotes and visiting team player benches, offering fans unique views of both the Coyotes and visiting team players as they enter and exit the ice.

Gila River Arena has hosted numerous world-class concerts and events since opening in December 2003. Some of the music industry’s top performers were welcomed to Glendale in the arena’s inaugural year including Prince, Rod Stewart, Toby Keith, Britney Spears, and Usher.