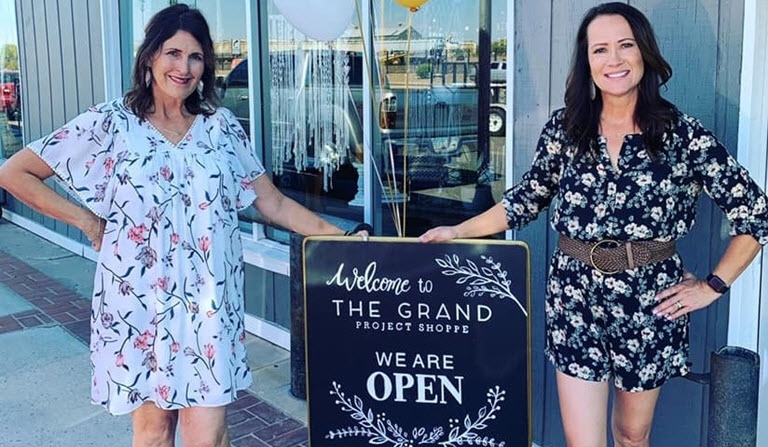 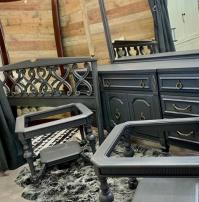 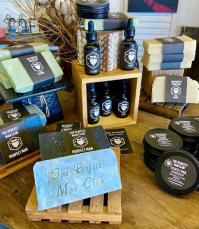 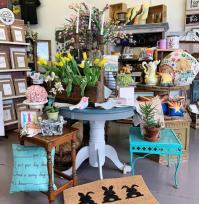 The Grand Project Shoppe came to be when Stacy and Tracey met while both being vendors at Past Present Decor and More- the shop next door.

Their paths were destined to cross at some point, as they both realized they had several mutual friends and acquaintances over the years.

Stacy being creative throughout her life and having years of retail and business experience, had a vision of business in 2010 which was described as a gathering place for creativity- that included a retail space, a studio, and a workshop.

Tracey has been a designer in the Valley since 1990 had recently herself felt the draw to open a shop in Old Town Peoria where there would be a strong community focus in support of the Arts.

The timing seemed just right for them both, with Stacy, a wife, and mother of four, now sending her third child out of the nest and off to college.

And Tracey, a wife and mother of three with an empty nest herself, and now thankfully having just passed her fifth year after battling breast cancer and feeling good about her health.